Rebirth begins with Hope.
"Noble" words for a new humanity

After 30 years from its birth, the Barolo Serralunga d’Alba Fontanafredda changes and becomes new. It will be the instrument for a new rebirth, the Green Renaissance. Through our most iconic wine we want to awaken the critical spirit of those who drink it, analyzing in 10 years the 10 feelings that in the history of our civilization have given rise to collective rebirths. The word from which we begin is Hope. Barolo Serralunga d’Alba Renaissance 2018 is born. The Barolo of Hope. 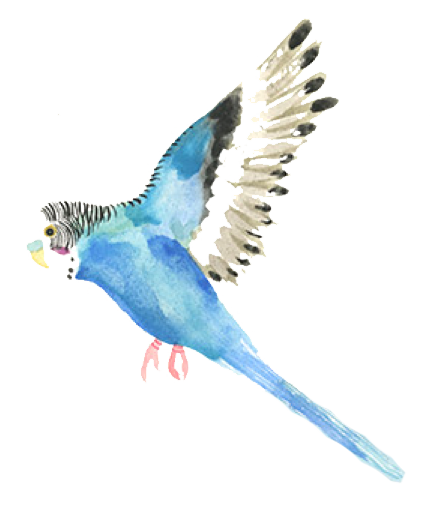 The Barolo of Hope

The Barolo of the Municipality of Serralunga d’Alba 2018 in “the hope”, according to Marco Missiroli and Elisa Talentino. 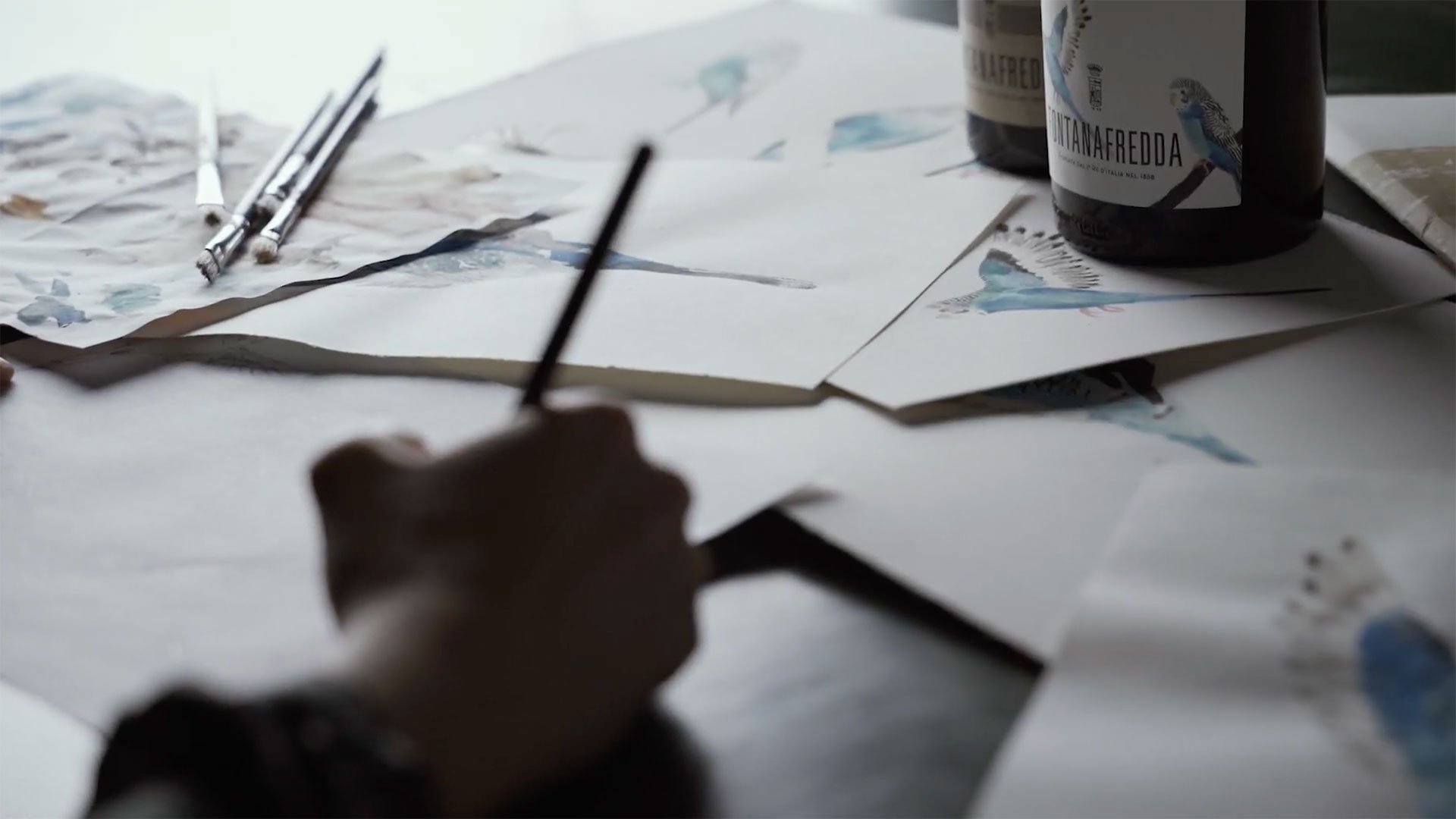 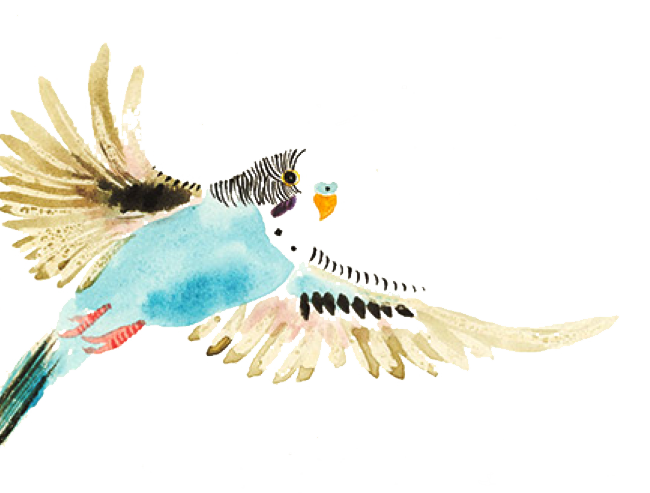 Marco Missiroli was born in Rimini and lives in Milan and he writes for “Corriere della Sera”. He has published six novels and won Campiello Opera Prima award, Strega Giovani award, and many more. His books have been translated in over thirty countries. Thanks to Marco “Hope” come as a monograph entitled: 12, human beings might call it hope. 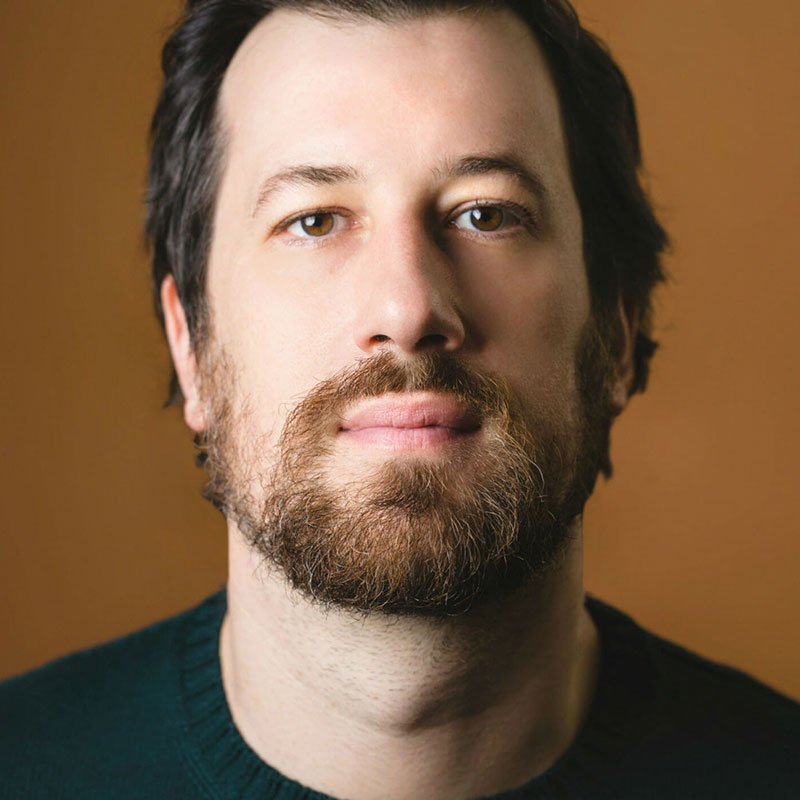 “This story touches every shade that the human gives to this hidden and powerful feeling, looking in to the simple things of existence that they are the extraordinary guide to happiness.Hope comes in various forms. Someone calls it luck, someone calls it adventure, someone calls it courage or vision of the world. Hope is to become ourselves, when it is time to be ourselves: to be life.”

Elisa Talentino is a young Italian artist from Piedmont and works with illustration, painting, printmaking and animation. She has created illustrations for The New York Times, The Washington Post, Mondadori, Repubblica, amongst many others. By being inspired by Marco Missiroli’s novel, Elisa gave life to a special drawing of a blue budgie, which represents hope. The illustrations of the “Barolo Reinassance” project were all made in water colours and gouache on Rosaspina paper. 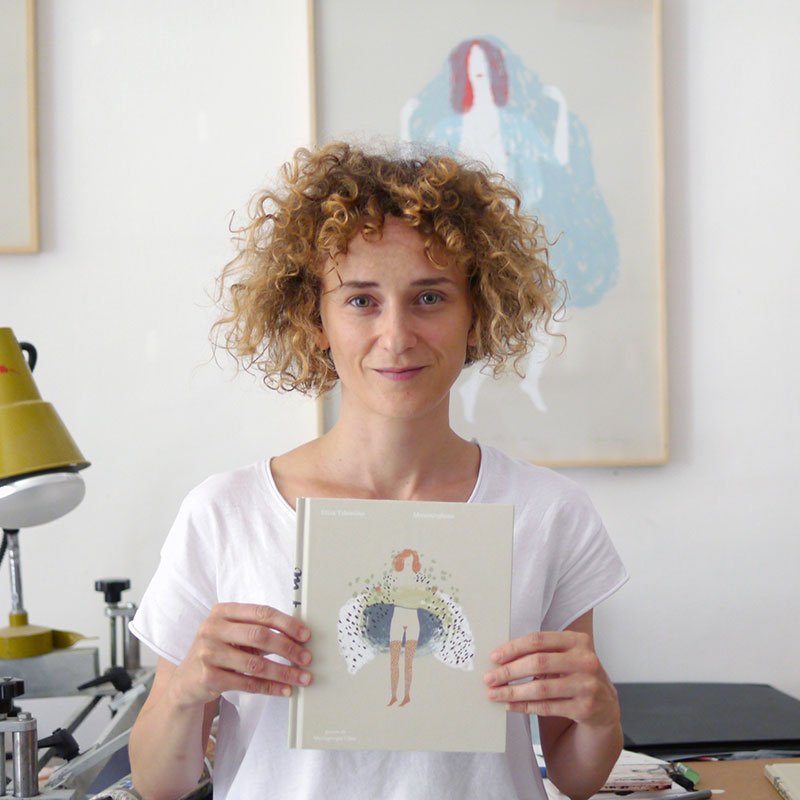 “Hope for me is the time between the formulation of a wish and its fulfillment.” 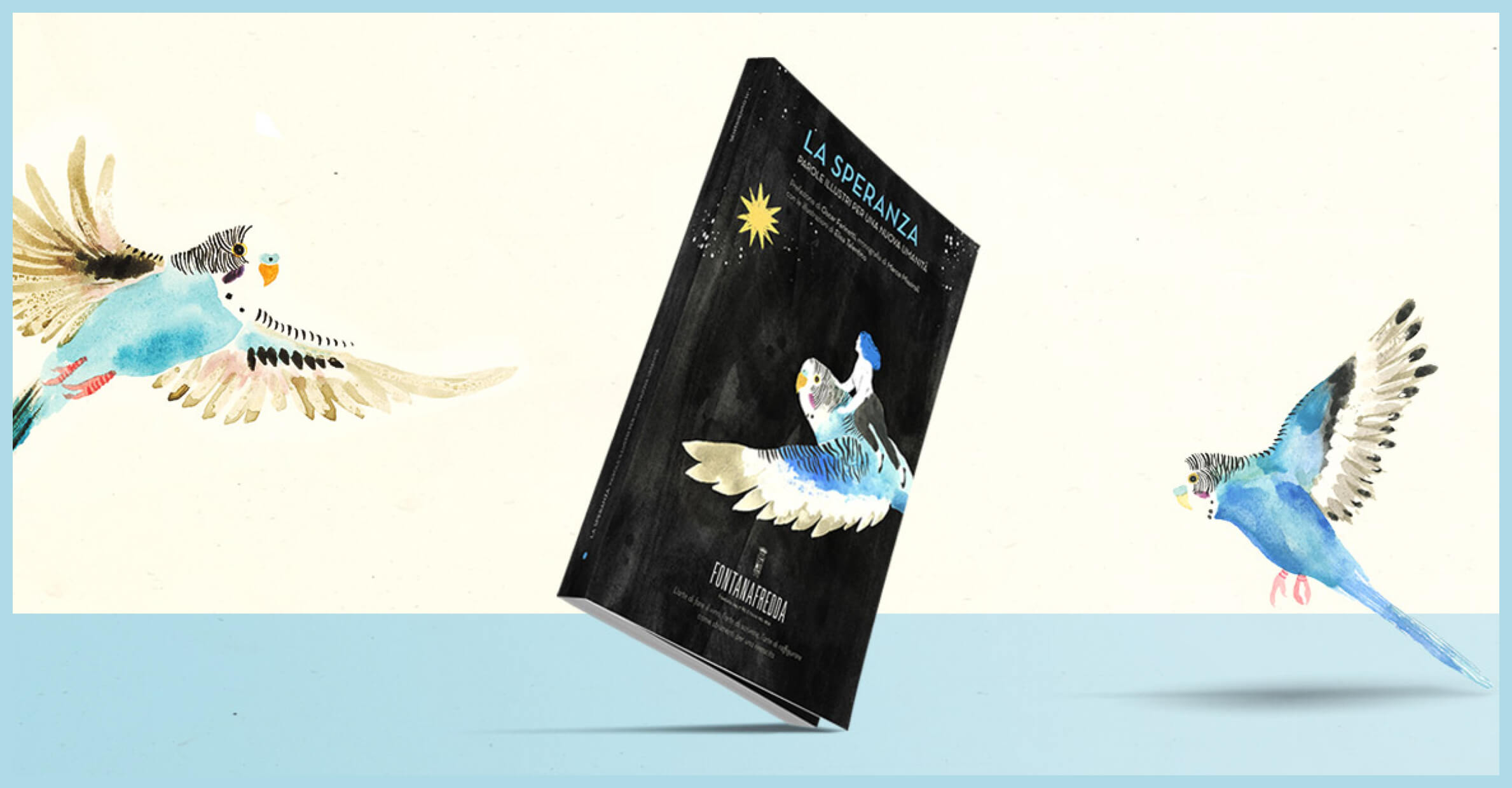 The Barolo of the Municipality of Serralunga d’Alba 2018

We are in Italy, we are in 2018, in the year of “we are good at falling, but even better at getting up”. A year full of events that have marked the history of the whole world, such as the InSight probe that lands on Mars. 2018 accompanied us through an extraordinary wine year in our Langa vineyards.

It started with abundant rainfall that restored the water supply of the soil and kept on going with a good harvest which required an accurate attention, allowing us to obtain results much higher than expected.

Barolo Serralunga d'Alba, iconic wine since 1988 The classic with municipal mention, the original.

The year was 1992 when we released the inaugural 1988 vintage of our Barolo Serralunga d’Alba. After 30 years form the birth of this single-village designation, we want to add new values to our most iconic wine.

This year we celebrate the first 30 years

An identity Barolo, the first municipal mention in the world recognized by national and international critics, which represents the power of the Serralunga terroir and the elegance of the Fontanafredda style, floral, balsamic, vibrant, fresh and today with a new truth. 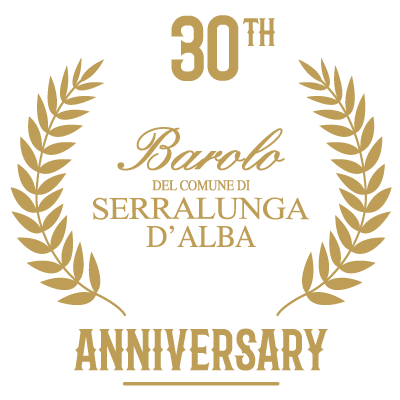 We have considered that, in general, today’s society is being stripped of metaphysical and cultural values, favouring only empty contents, aimed at targeting and extinguishing the desire to think.

For our part, with the new prospective of Green Renaissance, we have placed the Earth at the centre of our thoughts and of everyday choices, but there was still an element that could counter this cognitive decline. We realized that this element coincides with the heart of the early Renaissance: art. We therefore decided to combine the art of prose and illustration with ours, wine. Here, in this magical union, the Barolo Serralunga d’Alba Renaissance comes to life.

We started by identifying the 10 values and feelings that in history gave rise to the rebirth of our civilization,
and we decided to analyze them through three forms of art: the art of making wines, the art of writing and that of illustrating. Every year, a great contemporary Italian writer will analyze a value by giving life to a monograph, an lysis and a thought about the importance of that sentiment, then interpreted by the skill of an illustrator.

“Rebirth begins with HOPE, a desire that starts from ourselves and leads us to have TRUST, a feeling that generates COURAGE: when we are courageous, OPTIMISM prevails. It is thanks to the positive attitude that with TENACIA and a little by LUCK we learn to be GRATEFUL towards others, PROUD of ourselves and in HARMONY with the earth. The time has come to ENJOY our rebirth. “

And here every year, for ten years, our Barolo from the municipality of Serralunga d’Alba will be the instrument to interpret a new renaissance, where respect for the Earth also becomes respect for People. 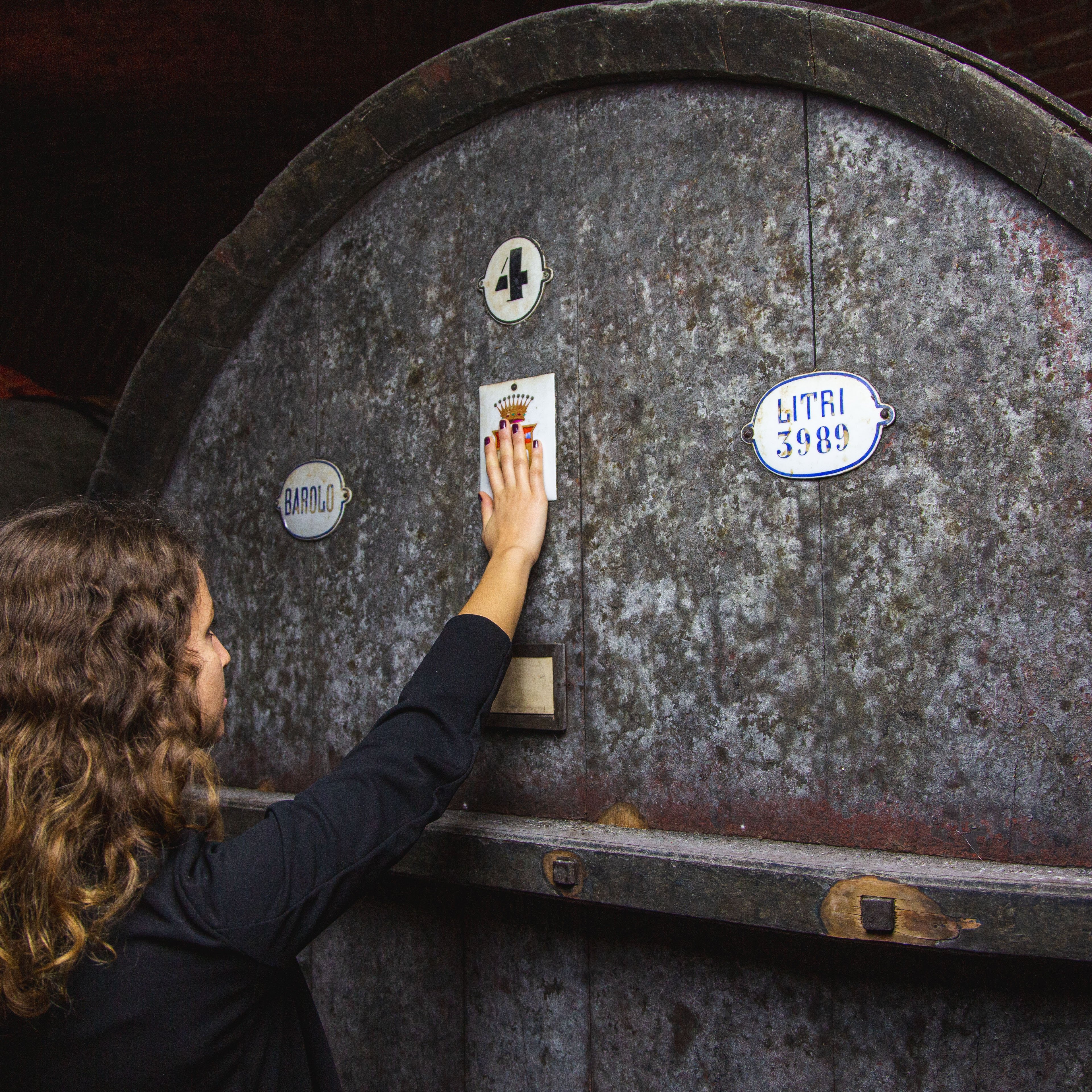